In late 2019 while garnering research for work with the Dane-zaa Headman, Dr. Herbert crossed paths with a BC Society working to help Central Carrier (Dakelh) hereditary leaders (Keyöhwhudachunne) with their unceded traditional territories known as keyohs in the Stuart Lake area. Cumulative effects of industry development (logging predominantly) have adversely affected/impacted 42 Stuart Lake Keyöhwhudachunne and their keyohs.

Stuart Lake Keyöhwhudachunne have not signed treaties and have not assigned their authority or territories over to First Nation community governances created under federal legislation to replace traditional keyoh-based Dakelh governance. Despite retaining pre-contact authority for their lands and resources, Keyöhwhudachunne are excluded from First Nation community or regional governance. Further, officials in Government of Canada, Government of British Columbia, and resources-extracting corporations refuse to recognize Keyöhwhudachunne rights to their territories and refuse to consult Keyöhwhudachunne on their constitutionally protected pre-existing sovereign, Immemorial (Dakelh) rights.

Research and discussion indicates Keyöhwhudachunne in the Stuart Lake area are recognized by Dakelh people as legitimate governance and decision makers over land and resources within their keyohs. A general model was prepared in late 2020 to create a Keyoh Governance Support Service to provide capacity and administrative support to Keyöhwhudachunne to take their place in modern Dakelh governance. Dr. Herbert worked with the keyoh Society to define an engagement-based project to ensure Creator-based Dakelh law could be included within a Keyoh Governance Support Service. A number of funding proposals were prepared over 3 years.

We are unable to release documents on this project at this time. 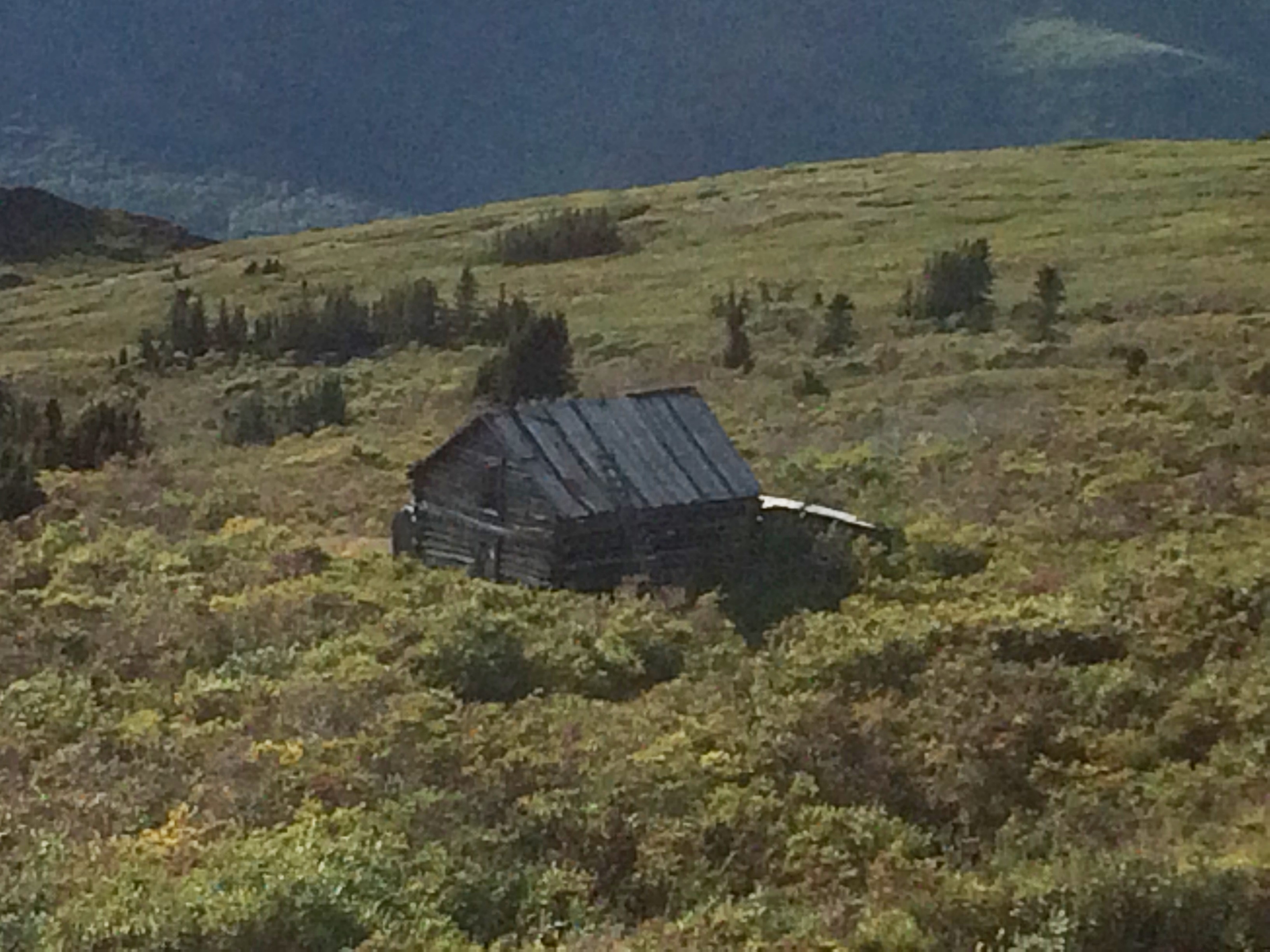 Mine Shack, Tlingit Territory, BC

In working with remote First Nation communities, small First Nation councils and traditional leaders, Dr. Herbert frequently noted a need for document management. Often, documents were received by a group, but were lost or forgotten. Dr. Herbert also noted knowledge of documents or file histories were lost when persons with that knowledge left a group, retired, or passed on. This document and document knowledge loss has been referred to by some people as a black box where documents go in and disappear.

Problems with information management may be found in acquisition, processing, storage, or retrieval protocols for documents, meetings or phone conversations. How can someone keep track of a project file without information records? Further, how can information be passed on for projects, such as negotiations, that span decades when information is lost when staff or leaders turn over? 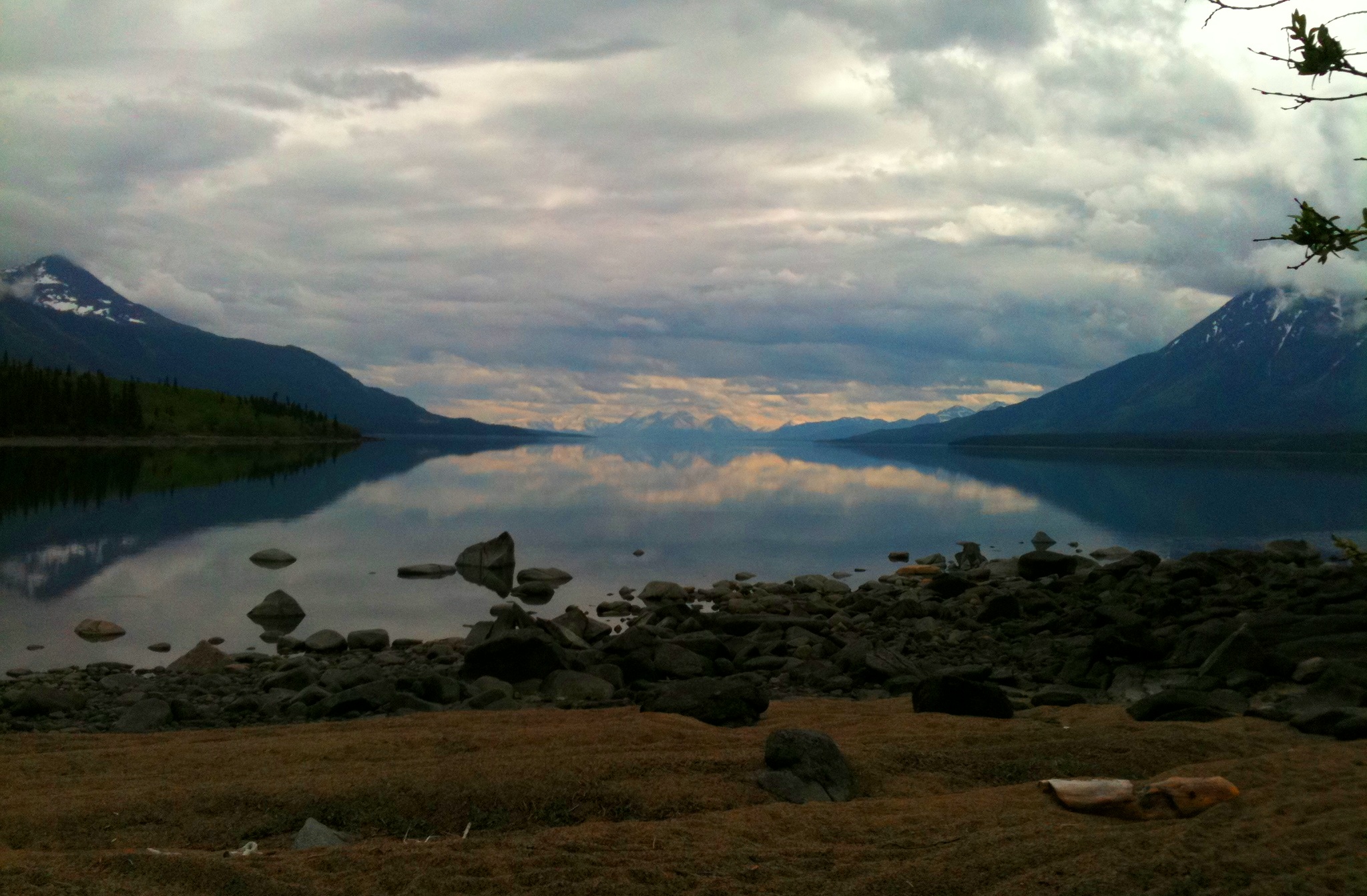 This website and its 1400+ html pages and pdf documents found within the resources section are provided without fees such that individuals, education institutions, government officials and business representatives can understand historical forced assimilation policies and remnant assimilation policies still embedded within the rule of law and social fabric in Canada.

This web site is upgraded with the help of donations. 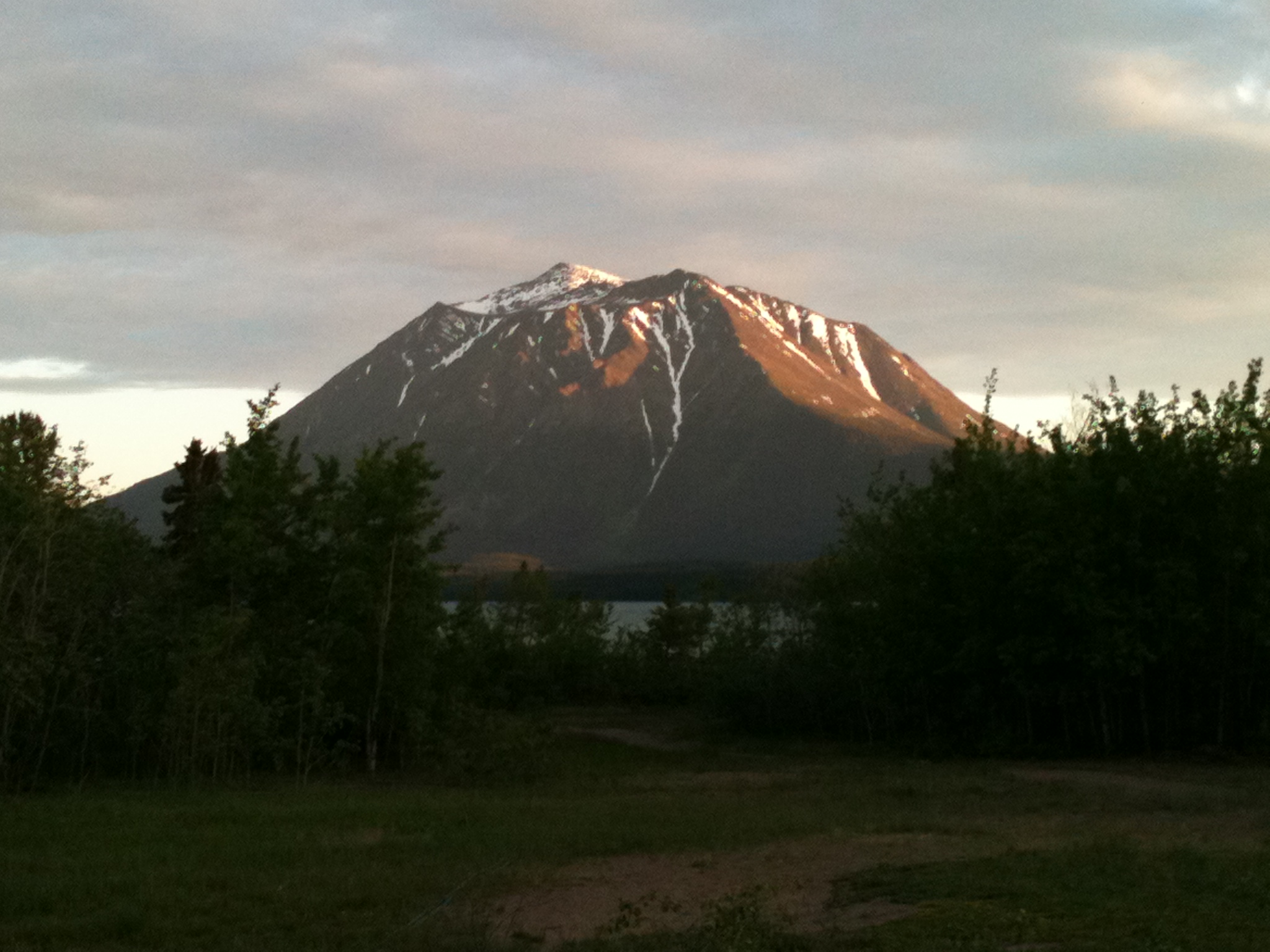 Wet’suwet’en Hereditary Chiefs are the pre-contact sovereign governance for their unceded yintah territories. These Chiefs were not consulted for the Coastal Gaslink pipeline project or other pipeline projects by TransCanada Inc. In early 2019, a liaison for a number of Hereditary Chiefs contacted Dr. Herbert and asked for help to obtain funding and get TransCanada officials to a negotiating table so Hereditary Chiefs could engage. This work was highly volatile due to prolonged refusal by Crown and corporate officials to recognize the sovereignty of Hereditary Chiefs. During this preliminary work, Dr. Herbert met a Dane-zaa (Beaver) elder and hereditary trapping territory Headman whose traditional territory is in the Montney Basin at the center of shale gas development in British Columbia.

Montney Basin falls within Treaty 8 and is claimed by Blueberry River First Nation as its traditional territory. However, Blueberry River First Nation did not exist until 1977. In Dane-zaa Peace River territories, Headmen for eight trapping territories were Treaty 8 signatories. But, treaty rights of Dane-zaa Headmen are not recognized by officials in Government of British Columbia, BC Oil and Gas Commission or in a multitude of resource corporations operating in Dane-zaa traplines. Cumulative effects of oil and gas activities in the Montney basin of Treaty 8 have been proven in court to have severely impacted traditional Dane-zaa territories.

The Dane-zaa elder and Headman, whose Dane-zaa trapline (366,000 acres) was in his family for over 120 years, reached out to CAID for help. Research indicated the elder was in fact a Headman (Hereditary Chief) and that Dane-zaa Headmen, not community Chiefs, are Treaty 8 signatories for the 1900 Dane-zaa adhesion to Treaty 8. Engagements for over sixty different resources projects were undertaken plus consultation dialogues were attempted with Blueberry River Chief and Council, eight resource corporations, three Government of British Columbia ministries, BC Oil and Gas Commission, and the office of Premier John Horgan to create opportunities for dialogue and an administrative paper trail to assert and protect this Headman's rights. A pipeline permit determination was appealed to the Oil and Gas Appeal Tribunal.

This Dane-zaa Headman died suddenly in September of 2022 at the age of 75 without passing on traditional knowledge of his family trapline territory.

We are unable to release documents on this project. 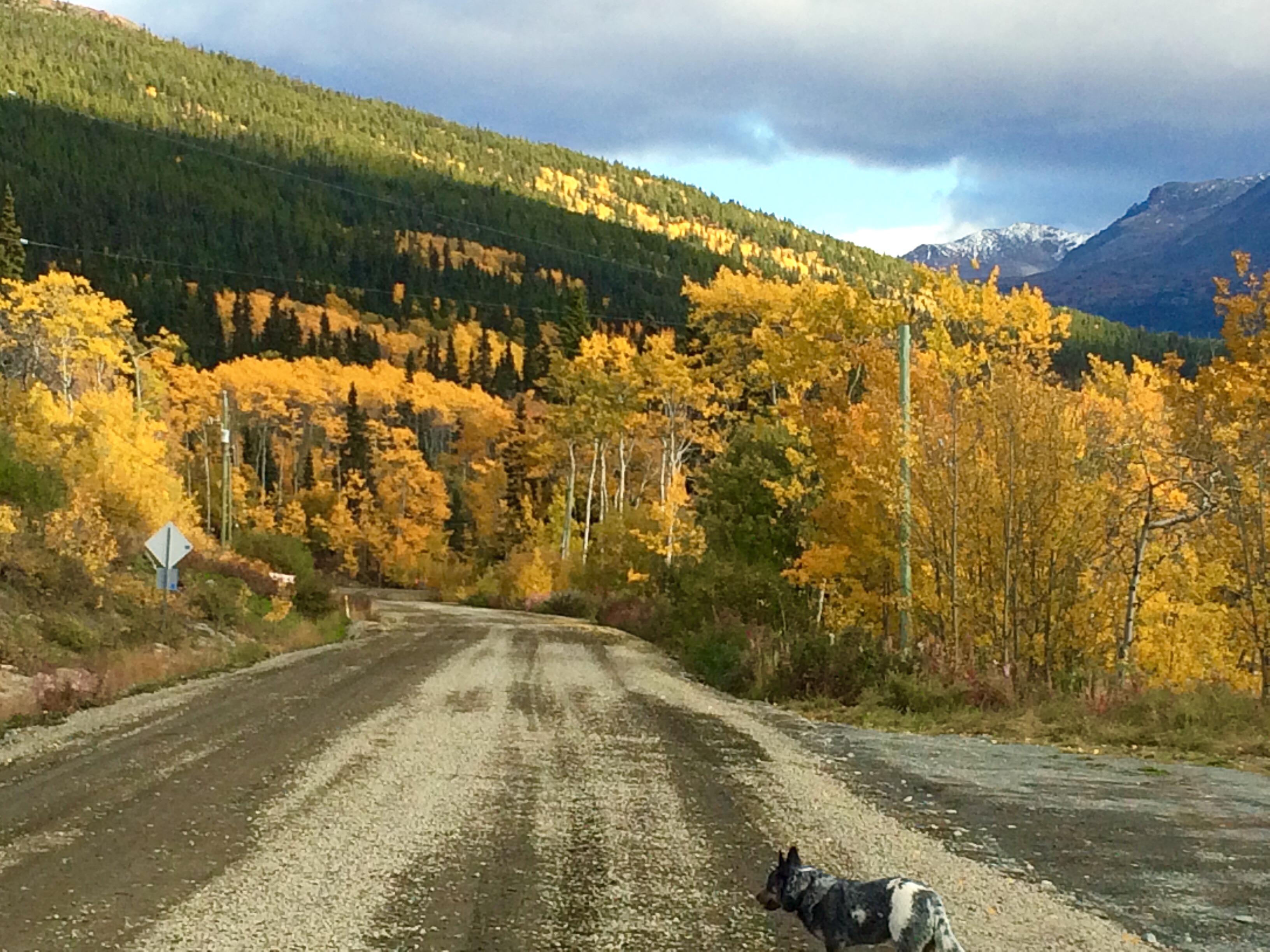 Dr. Herbert reviewed the federal Liberal government in Canada’s plan to renew relationships with Indigenous People on a nation-to-nation basis.

This report finds Canada’s plan to renew its relationship with Indigenous Peoples will continue to colonize Indigenous lands and assimilate their people. It reveals tools currently used to advance colonization. These tools come together to form a Framework of Colonization. This framework has its root in the historic Doctrine of Discovery. The doctrine was found to be factually, morally and legally wrong by the 1996 Report of the Royal Commission on Aboriginal Peoples and the United Nations. The Truth and Reconciliation Commission of Canada called for the Government of Canada to renounce the Doctrine in 2015.

This report screens Principles upon which the federal government is renewing its relationship, whole-of-government and distinction-based approaches, permanent bilateral mechanisms, capacity building, the new fiscal relationship, funding, treaties and the recognition of rights framework were all reviewed and found to retain the Framework of Colonization, its tools and the Doctrine of Discovery. 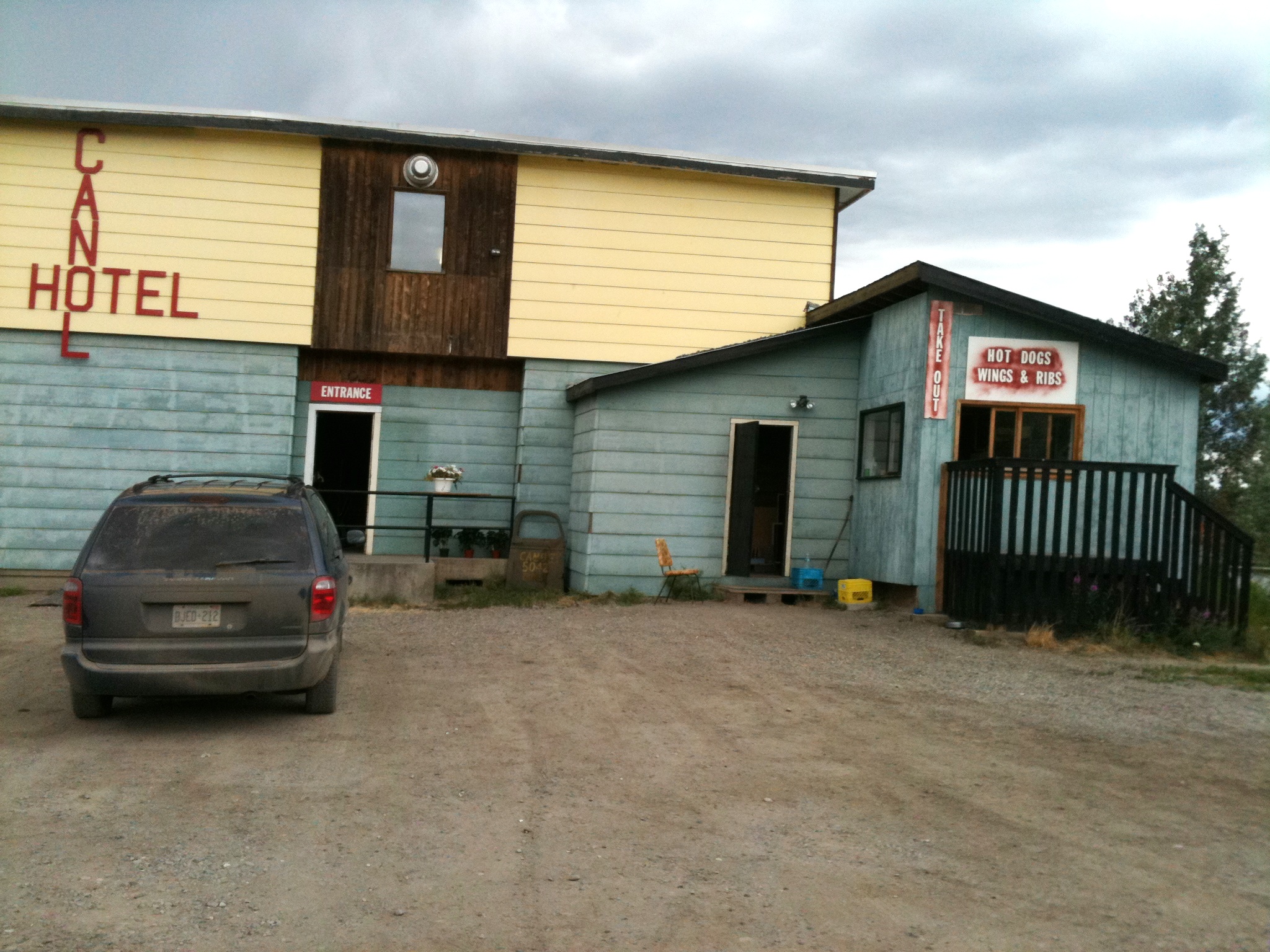 Initial work on creating a remote First Nation medical residency program with remote First Nation community progressed to the regional tribal council level. At that level, it was identified that there was a need for an infrastructure to facilitate and coordinate delivery of First Nation health programs in remote communities, including missing culture-based healing programs. This new infrastructure would rectify service delivery gaps between First Nation and non-native health care systems plus address the medical residency training program we had started the work with.

We obtained funding in 2016 for the tribal council to develop the underlay for a First Nation-owned alternate health care delivery system and the medical residency training program. We worked on that underlay with community, leader, partner, and stakeholder engagements to incorporate an Indigenous health service cooperative owned and governed by nine First Nation communities . 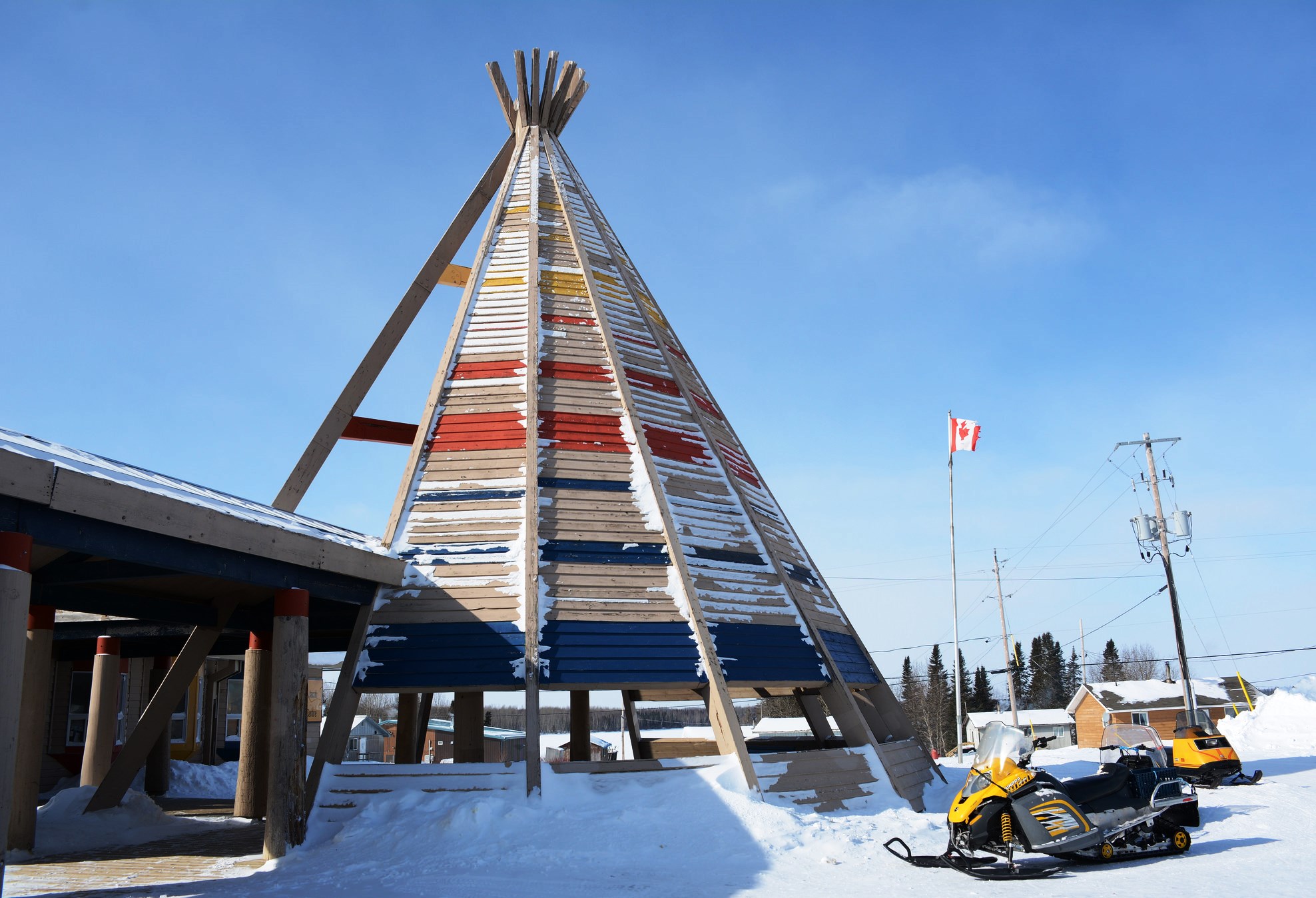 This initiative is developed using reconciliation of First Nation Immemorial rights to steward lands and resources as an example. We originally wrote this initiative in August of 2015 but felt the Government of Canada was not prepared to engage in serious discussions on Indigenous Peoples exercising their Immemorial rights at that time, so we put it away. We submitted this initiative to the Honourable Carolyn Bennett, Minister of Indigenous Affairs and Northern Development Canada, in September 2017. 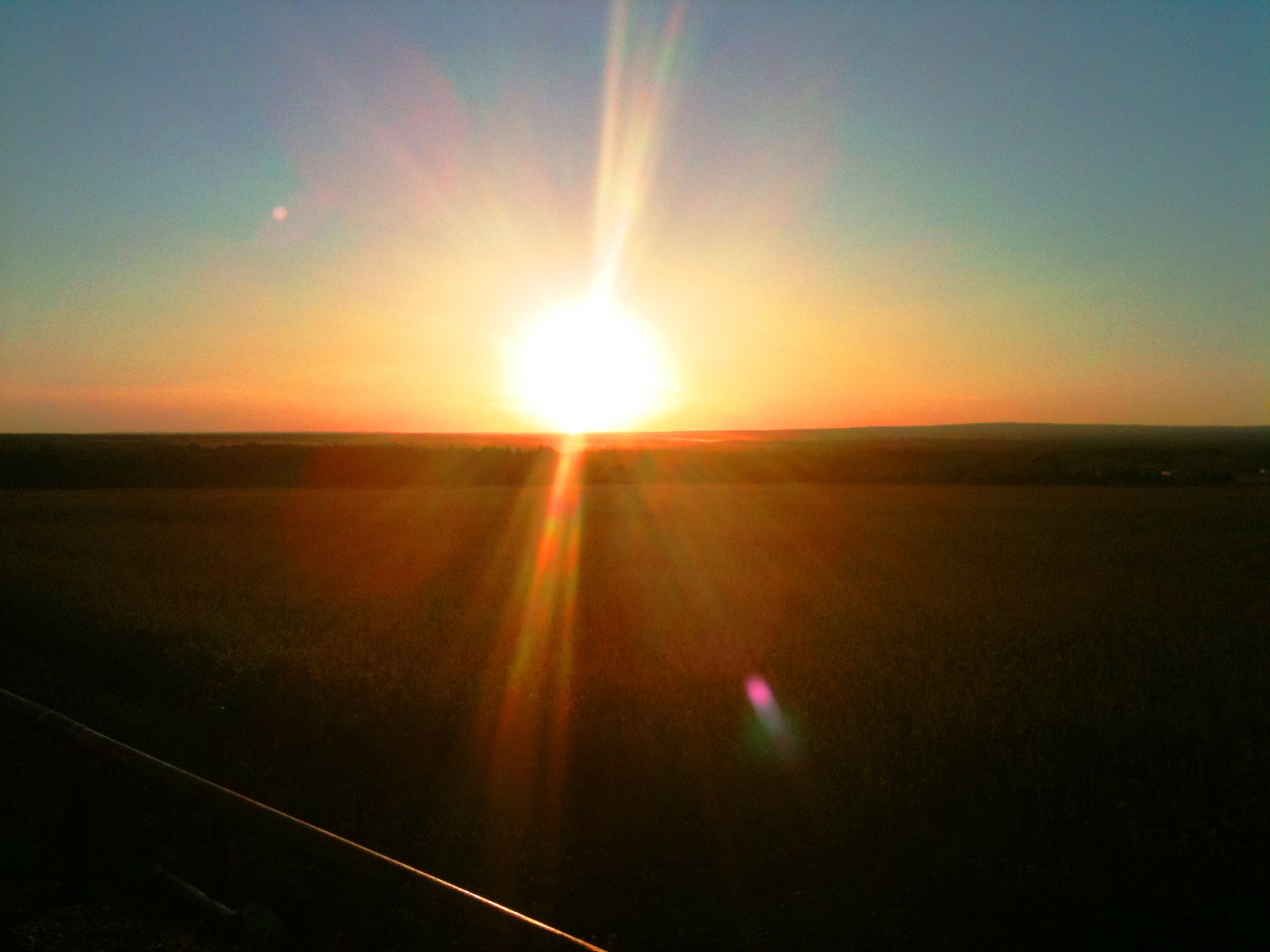 Dr. Herbert, through CAID, have been involved with a number of projects. If you require more information regarding previous projects, do not hesitate to contact us.