Dr. Herbert is a professional with a broad education. Initially trained in medical microbiology and immunology, molecular biology, research and development, teaching and as a veterinarian, he further honed his teaching, organizational, analytical, infrastructure development and written communication skills. During an eleven year period in solo veterinary practice in Northern Ontario, Dr. Herbert was exposed to the realities of northern living and saw the injustice done to Indigenous individuals and communities. He began to refocus his skills toward building solutions to those injustices in 1998 and has spent the last eighteen years in discussions, teaching, developing, and pursuing funding with Indigenous communities, their leadership and traditional leaders. 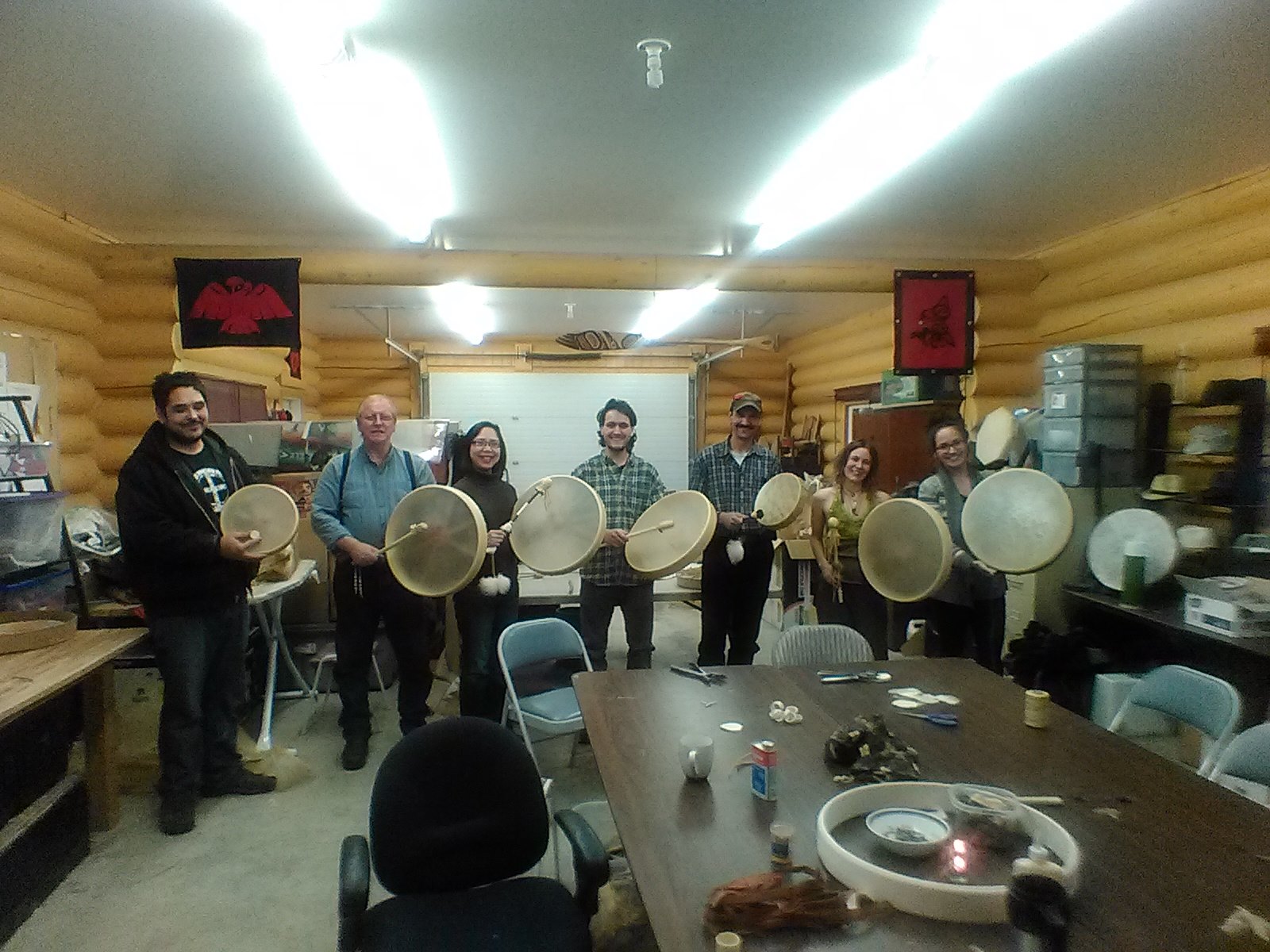